China is expected to lead the global electric vehicle market.

By 2030, one out of every two automobiles will have an electric engine. While China is likely to dominate the world in electric vehicle adoption, India’s statistics are expected to be cautious. BEVs (battery electric vehicles) are estimated to account for roughly 54 percent of all cars in China by 2030, while PHEVs (plug-in hybrid electric vehicles) will account for around 10.8%. In India, on the other hand, the percentage of BEVs in 2030 is predicted to be about 20.4 percent, with conventional ICE cars dominating the proceedings with around 79.5 percent.

This number of BEVs is lower than the stated target set by India, which is for 30 percent of passenger car sales to be electric by 2030. The Indian passenger EV market is contested by domestic firms such as Tata Motors and Mahindra & Mahindra Electric, as well as a few international competitors like as MG Motor and Hyundai.

The next generation of automobiles will be software-driven.

According to Counterpoint’s Passenger Vehicle Forecast(opens in new tab), China will lead the way in EV adoption, followed by Europe and the United States. Japan, on the other hand, is trailing behind other affluent countries in terms of EV adoption.

Government policies have an impact on China’s electric vehicle market. China, on the other hand, has lowered EV subsidies by 30% in 2022 compared to 2021. In China, April was the slowest month for EV sales so far this year. By the end of the year, China is expected to have sold over six million electric vehicles.

According to the research, Europe aims to lower emissions by 15% in 2025 and 37.5 percent in 2030 compared to 2021 levels. Despite the COVID-19 epidemic, this is one of the main reasons for Europe’s EV sales to surpass two million in 2021. “More than ten nations, including Norway, Denmark, France, Germany, the United Kingdom, and the Netherlands, have urged that new gasoline and diesel automobile sales be phased out. By 2030, Europe will maintain its second place in the global EV market as a result of this.”

In 2021, EV sales in the United States surged by approximately 100% year over year. The US government will spend $7.5 billion to install 0.5 million public electric vehicle charging stations. According to Counterpoint research, “we predict the battery electric vehicle (BEV) to account for roughly 30% market share in US passenger car sales by 2030.”

Norway’s EV adoption has already surpassed 85% of sales in 2021, and it is predicted to reach 100% electrified passenger car sales by 2025.

The world's longest wooden roller coaster is about to expand. The internet is ecstatic.

Everything we know about Nvidia's upcoming flagship graphics card, the RTX 4090 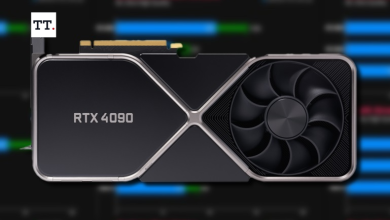 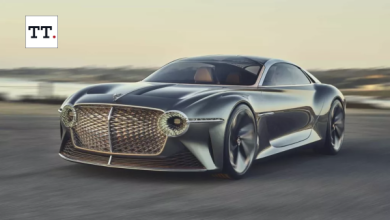 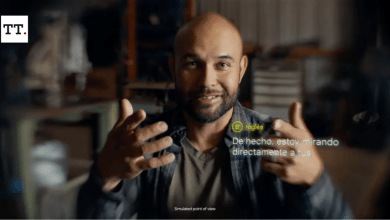 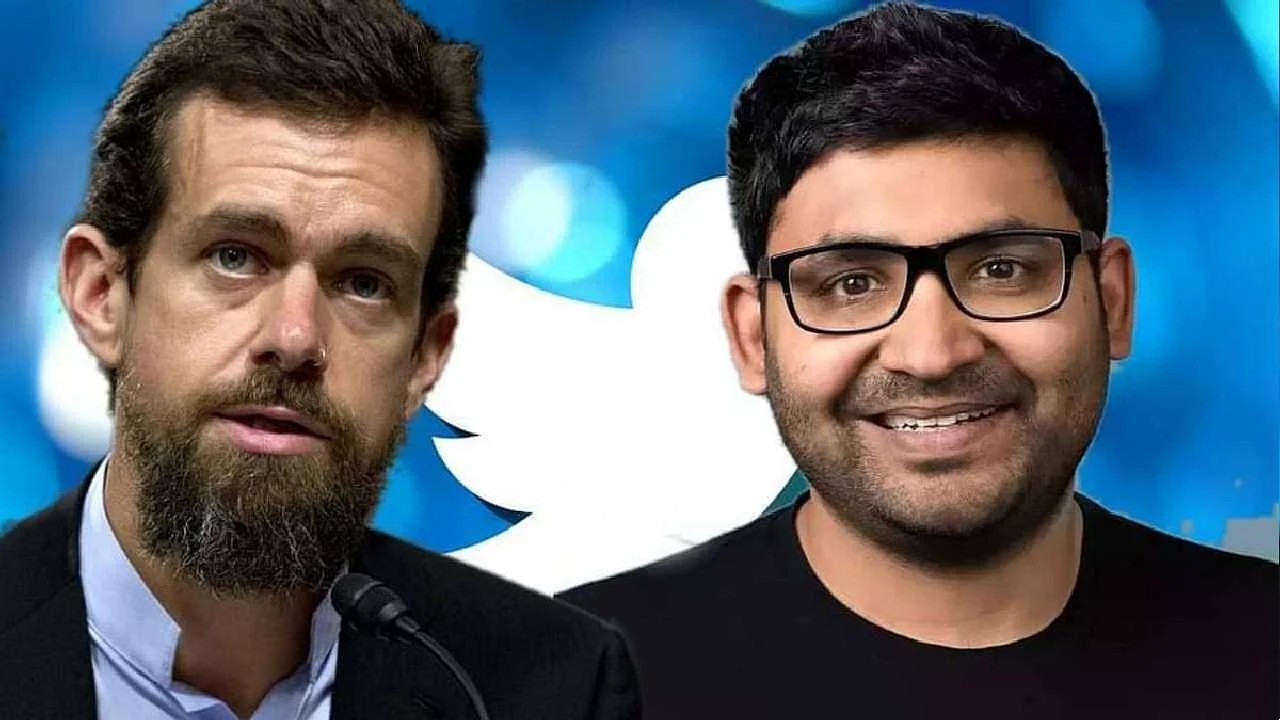